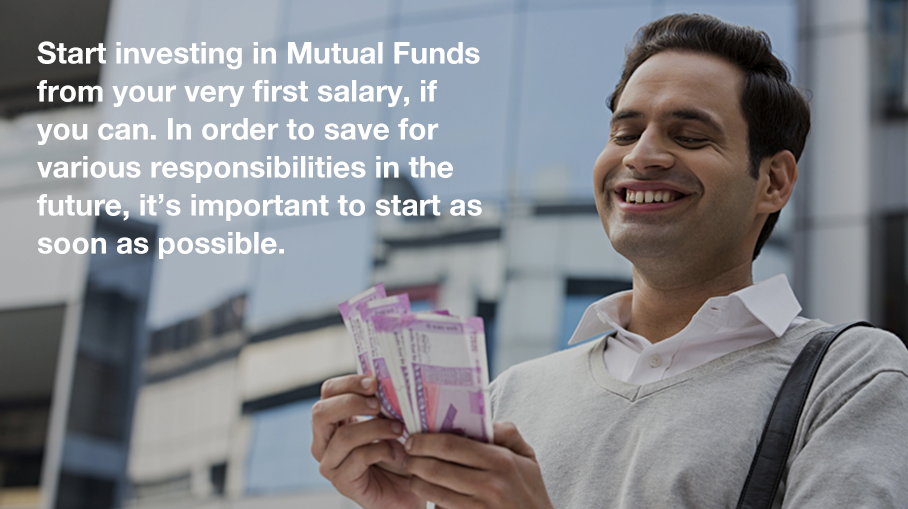 Rahim and Suresh moved to Mumbai as opportunities to earn and spend were higher.

Suresh looked at the income opportunity and decided to enjoy life. Rahim, on the other hand, decided to save and invest his earning, in order to survive in the city.

Rahim was concerned when he learnt about Suresh’s lifestyle and tried explaining him the benefits of saving young with numbers.

If Suresh started investing ₹ 30,000 per month even at the age of 46, his total investment over the years would be ₹ 54 lacs. Earning @10% per year on his investments, he would accumulate less than ₹1.2 crores when he’s 60.

Although Suresh invested ₹ 54 lacs as against Rahim’s ₹ 21 lacs and both earned at the same rate of return, Rahim would accumulate a larger sum due to the time he gave to his investments. Starting early started the magic, and the power of compounding did the rest.